After graduating from The Georgia Institute of Technology with a Masters in Engineering, Manesh managed many engineering projects across the globe during his tenures at Lucent Technology and Bell Labs.

After retiring from the field of Engineering, Manesh began working on an institutional trading desk building black box trading modules and executing trades on equity and currency trading desks.  Manesh has achieved a Series 3 License and operated as a CTA (Commodity Trading Advisor), and achieved the CMT and CFTe designation.  Manesh is currently an active member of the Chartered Market Technicians Association.

Manesh has published the book “Trading with Ichimoku Clouds” by John Wiley & Sons.  Manesh has also spoken on many venues. He has been a guest speaker at the International Traders Expo in Las Vegas and New York; He has been sponsored by Worden Bros (FreeStockCharts.com) and by John Wiley & Sons. He has presented at the Quinnipiac G.A.M.E. Forum in New York City, as well as at the ATAA Annual Conference in Sydney Australia, He has been sponsored by the MTA in the USA, India, Dubai, and London.

Manesh has built E.I.I. Capital Group into a trading tool software provider using his IMTF® Technology. Enabling all his students to gain an edge on the markets using the companies Scanners and Indicators located on IMTF Trade and Alert Trades websites. 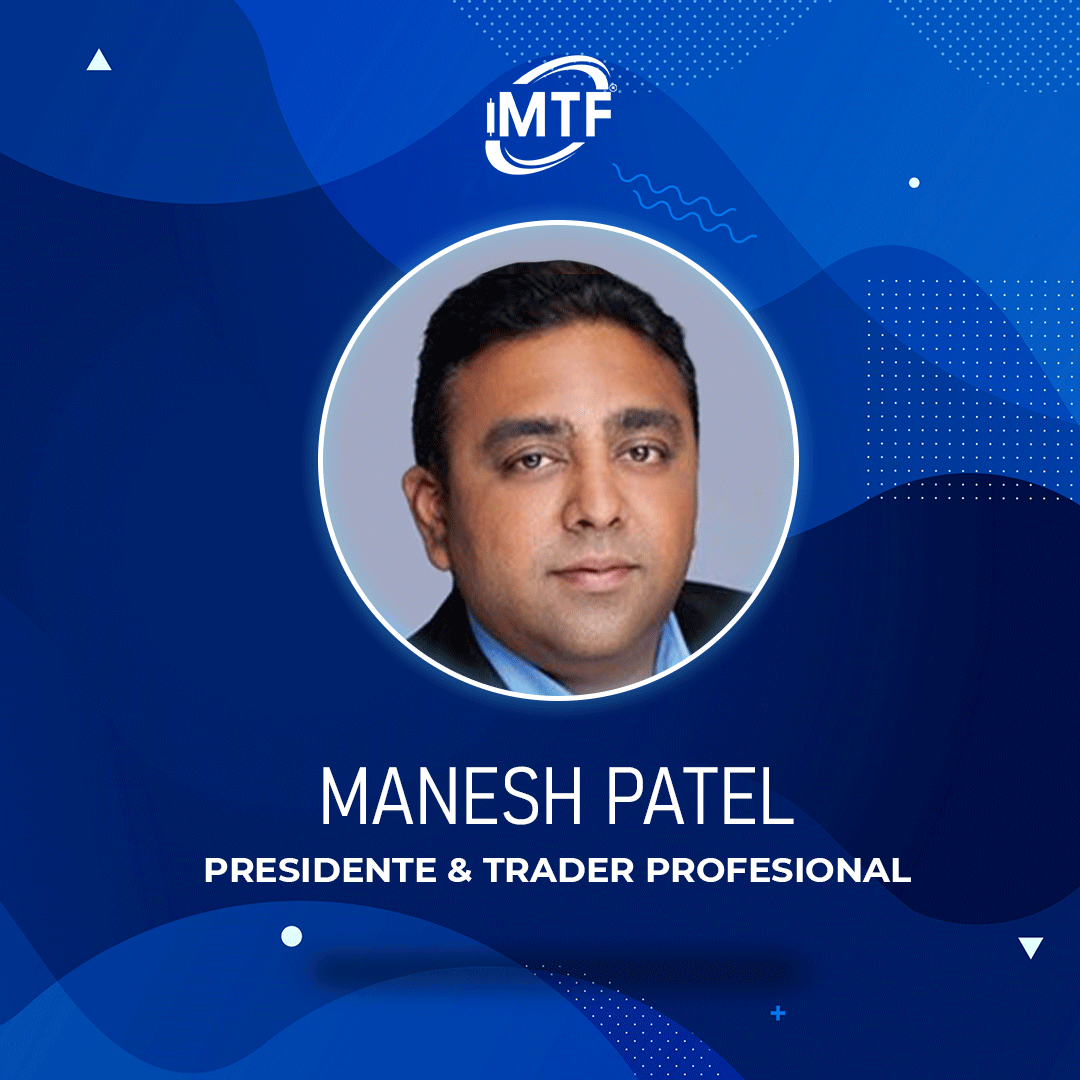 After graduating from University of Maryland, with a Bachelor of Science in Accounting, David worked in public accounting and earned a Certified Public Accountant license in the State of New York.

Soon after David left the field of accounting and became full-time financial trader, where he began his trading career as a SOES bandit, developing day trading strategies.  David traded the internet boom of 2000 and its eventual collapse.  During that time he obtained his Series 7 and 27 securities licenses and managed a day trading firm in New York.

In 2003, David began trading currencies and commodities at the institutional level for his own currency fund and in 2006 for an institutional firm that specialized in developing automated black box technology trading strategies.  David traded through the financial collapse in 2008 as well as the 2010 Flash Crash.  David also earned the CTA designation in 2008, and operated as a Commodity Trading Advisor.

Currently David manages all aspects of accounting and operations for EII Capital. 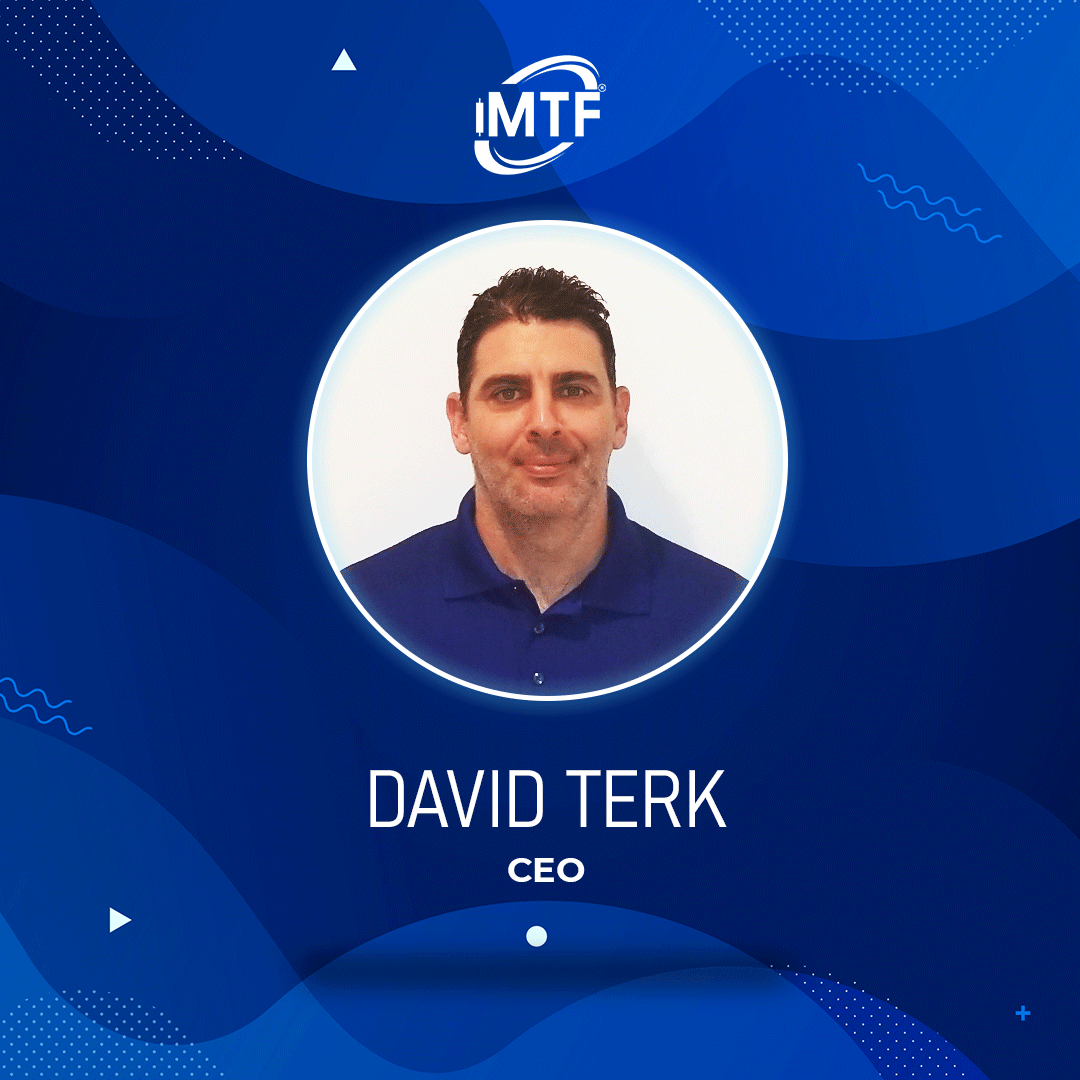 Camilo studied advertising at the Universidad Autónoma de Occidente in Cali,Colombia. in 2014 for financial reasons and being forced to put aside his studies, he began working in call centers and different informal jobs. At this time he learned about Forex Trading and began to investigate and study in a self-taught way, managing to obtain some knowledge, get some profit from the markets but not consistency in Trading.

In 2017 he had the fortune to meet the Professional Trader and CEO of IMTF TRADE Manesh Patel. After a year of preparation in 2018 he began to work as an Educator and representative of IMTF Trade for Latin America, teaching how to handle the professional systems created by Manesh Patel to the Spanish-speaking public.

In 2019, he attended one of Manesh Patel's Face-to-Face Trainings in Miami, Florida. At the end of this year, for the first time, some trading events were held in some cities in Colombia, where the systems were launched for the first time in Latin America. Camilo is currently trading professionally and consistently with the IMTF systems, working to achieve the main goal of the company which is to be able to make the professional tools of the company accessible to Traders Retail in order to provide them with quality knowledge for make trading a true profession.